@Justin Voorhees As you know I was planning to redraw that primary curve to make some graphic tweaks, but I'm not sure I'll manage to corral Figma to do it. What exactly are the output formats we can use? Or maybe more to the point, what -input- formats can you use for the color and further graphic work you will do? And besides Figma, are there any tools that you think would be good for this? (I can probably just find something that will export appropriately, once I know what I'm going for.)

The R is wrong, and the kerning is off (I don't have font access to adjust further), but at least the B is no longer weird. 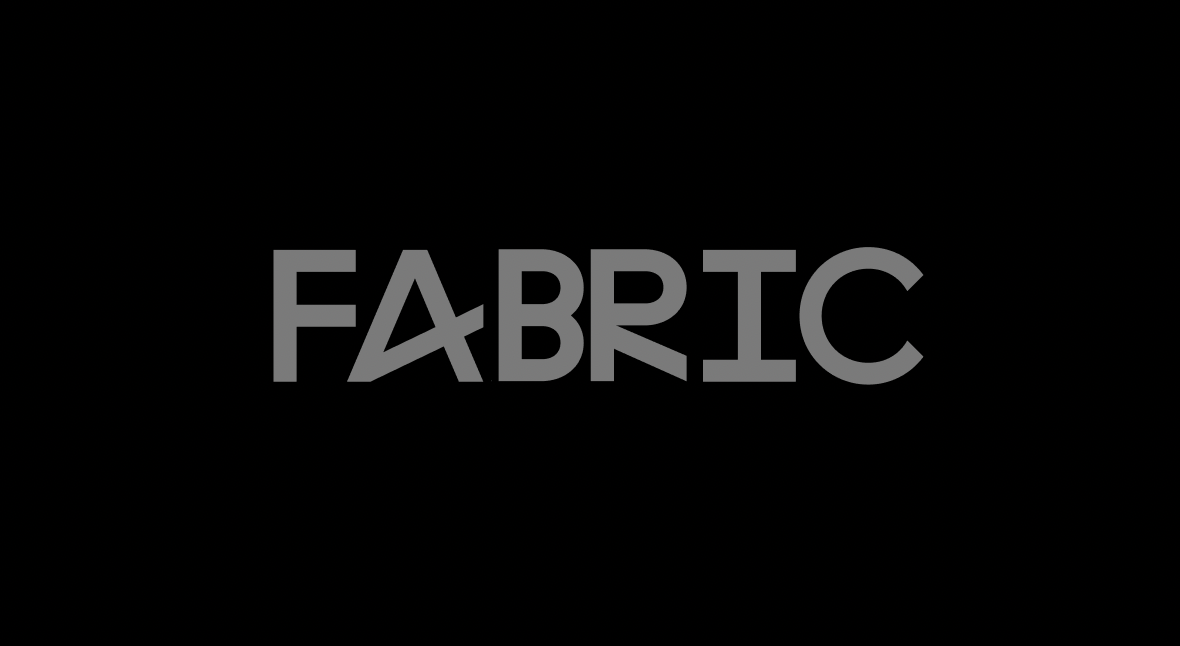 So: we have an idea for a way to generate some cool one-of-a-kind NFTs, but it's way more work. (In brief, it involves a programmatic generation of a distinct color flow for the image that actually relates to the underlying mathematics.) How attached are we to having the NFT aspect of this first print run?

What if round 1 is just the prints, and later we can release an NFT series?

I know this is a thing, having an NFT that entitles you to a physical object. But isn't there something weird about that flow, because someone "redeems" the NFT, gets the thing, and then ... does the NFT continue to have a ghost-life after, where it could be traded around but no longer can be exchanged; or does the NFT get burned/retired?

I feel like it's a different mental model than buying or getting -both- a physical thing (the print) -and- a digital thing (the NFT), where the expectation is that both have some ongoing role, albeit in different worlds. The 'redeem' model seems to strongly preference the value of the physical thing (which though I don't object to, seems to run counter to the community view).

@Jonny Mack @ghostlinkz Yah, I'm not sure what the best implementation is, to discuss. But we all agree this feels useful. I suppose the lightest weight way would be a link from the proposal to a Forum topic that's about the aftermath of that proposal.